Norwegian Same-Sex Dance Association (NOSSDA) are delighted to invite you to the first same-sex dance competition in Norway – The Norwegian Equality Open 2018.

There will be a full A-D Men’s and Women’s category in both Ballroom and Latin as well as a Starter category and a fun competition for everyone to take part in. There will also be a mixed class.

There will be elements of social dancing throughout the day and there will be an Evening Ball after the competition. 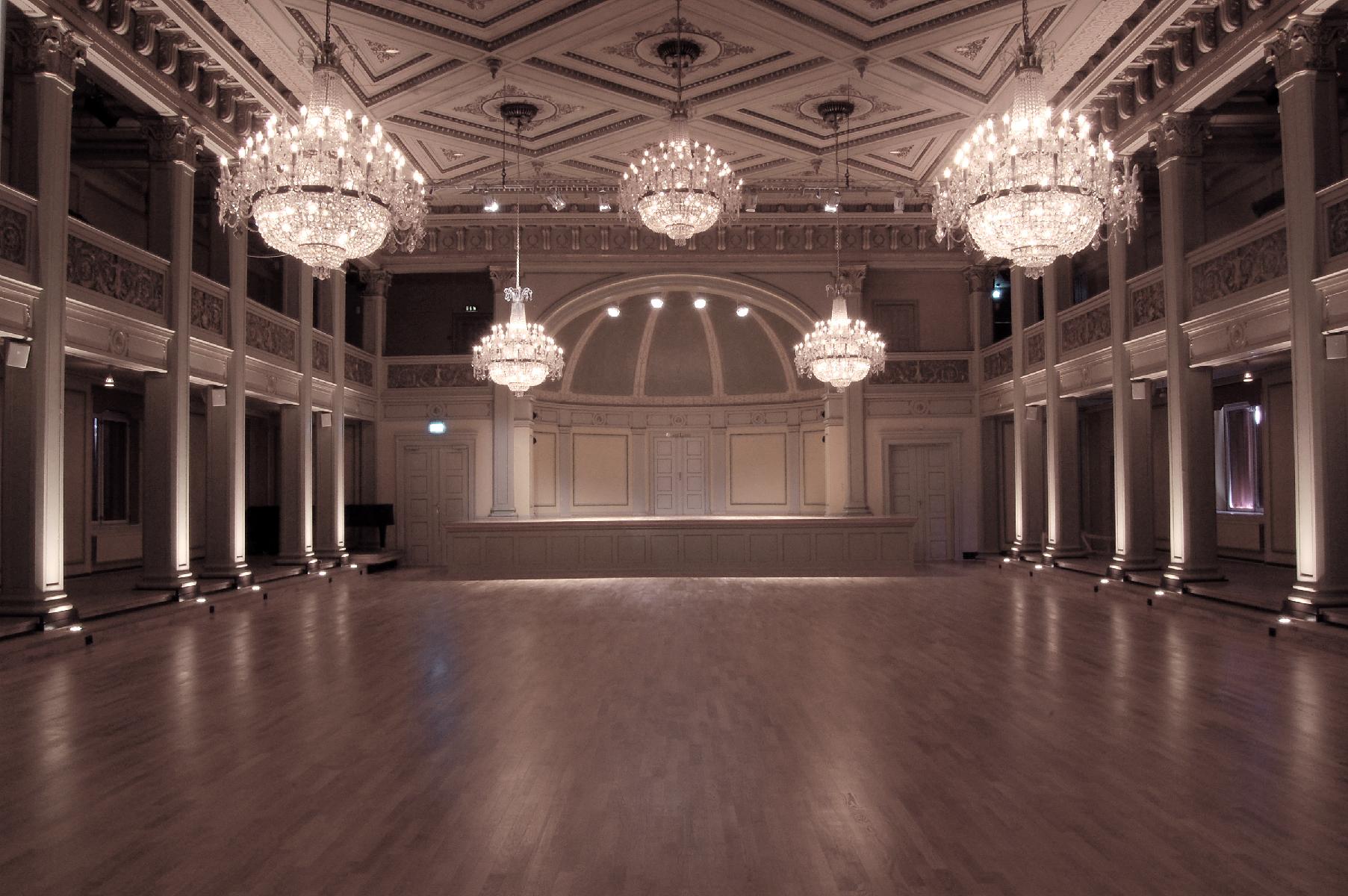 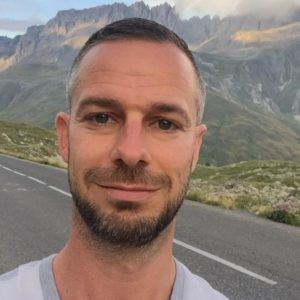 Currently international judge both within the mainstream and same-sex dance scene. 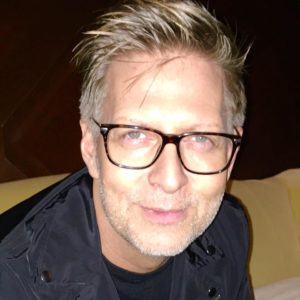 What this man can’t get done……

Former producer of Strictly Come Dancing in Norway – he knows how to create a glam event! 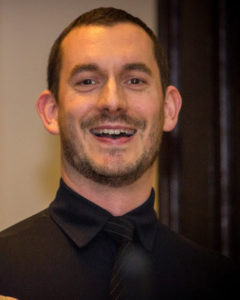 Peter MeagerInternational Relations Manager
Pete has been part of the Same Sex dance scene for a relatively short time,. He spent a year and a half competing at European Championships throughout 2016/17 and is an active members of various sport organisations within the LGBT community.

He loves to embrace new-comers to the dance floor and partnered with one of Norway’s very own, Tim Andresen at the European Same Sex Dance Championships in Berlin in 2017. 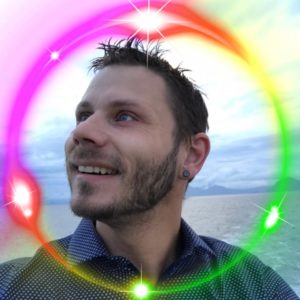 We think he will be the best hosted housing manager ever.

We will update the web site with more information. If there is any information missing for you – please do not hesitate to contact us so we can share it with you and everyone else.